Another classical image of confinement. Philoktetes spent ten whole years alone in Lemnos, captive to his terrible wound and solitude, having been ruthlessly abandoned by Odysseus and the Achaean army — until, of course, he was needed again. Etching by James Barry, late XVIII century. In Sophocles’ words (409 BCE), Soph. Phil.311: […] ἀλλ’ ἀπόλλυμαι […] 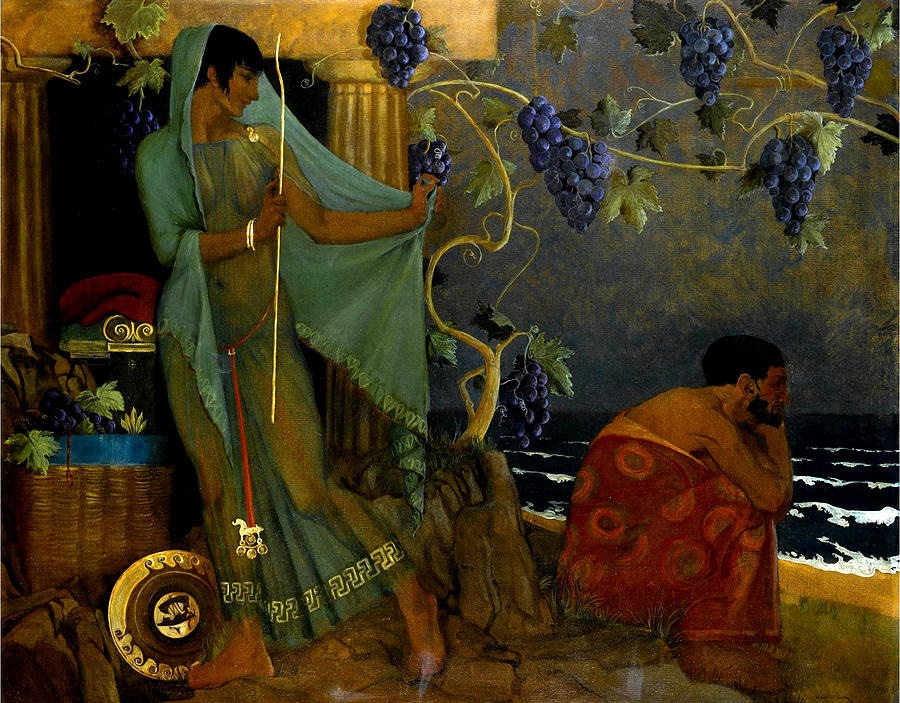 In response to Edith Hall’s call for classical images of confinement (Facebook’s Classics International Group). The painting is CALYPSO AND ODYSSEUS by Sir William Russel Flint (early XX century). Below are Ovid’s hexameters of mega-bored Odysseus on the beach, telling Calypso, for the thousandth time, a war story which he draws in the sand with […] 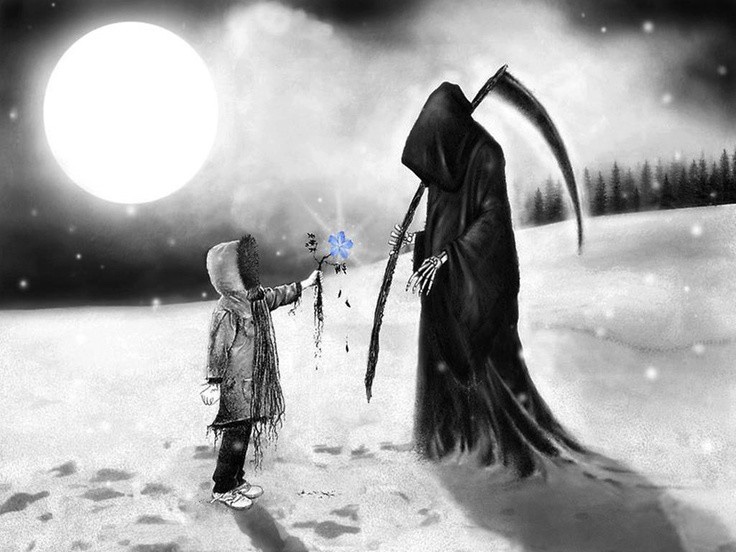